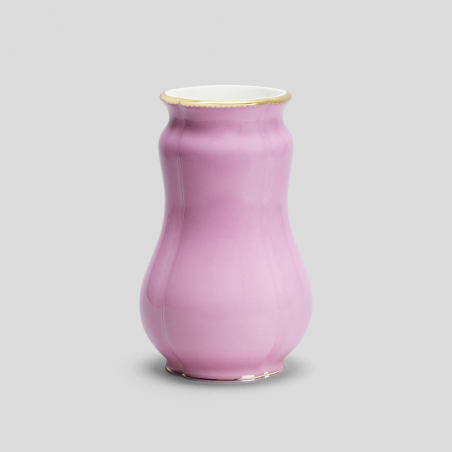 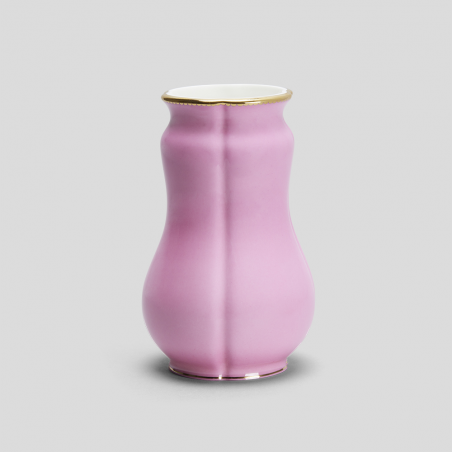 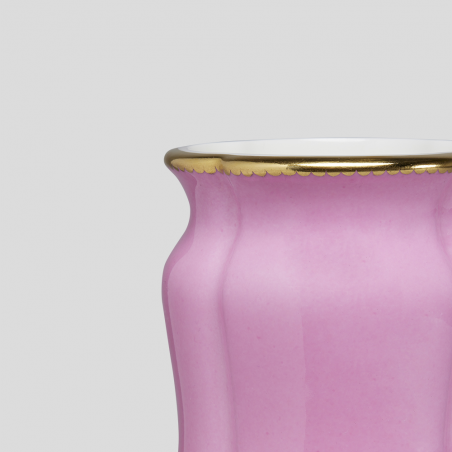 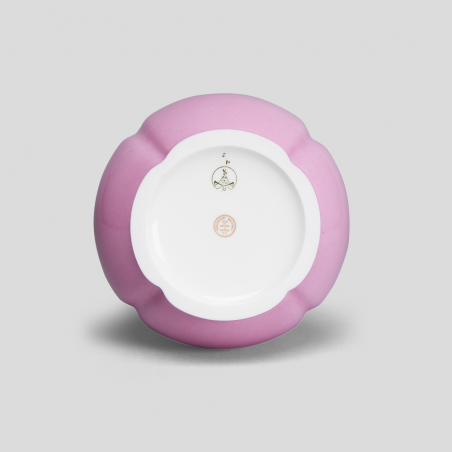 Small soft porcelain paste vase in "Pompadour" pink. 24-carat gold "dents de loup" decoration at the top of the neck and foot thread. With its shape and colour emblematic of the 18th century Sèvres repertoire, the Indian vase is the first vase model listed in the history of the Manufacture. Sèvres marks on the bottom.

An art object entirely handmade by our craftsmen in the workshops of the Manufacture. Nuances and variations may appear from one piece to another, making each one unique.

Created in 1751, this vase was named Indian vase by Alexandre Brongniart in 1814, in reference to its shape. Originally designed to hold a bulb, it was under the name "bulb vase" that its international reputation developed. Made with the same craftsmanship as the original - the famous Indian vase created by Vincent Taillandier in 1760 is on display at the Metropolitan Museum of Art and the Musée de Sèvres - this vase is wonderfully coloured in the low fire colours characteristic of the 18th century, including this pink. The soft paste it is made of reveals in a singular way the luminosity of these pigments, worked to appear both vivid and translucent. 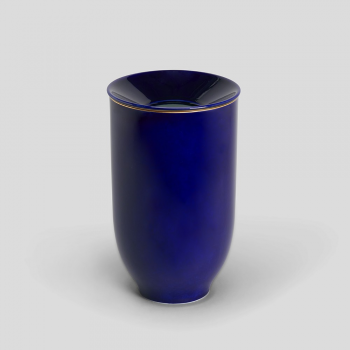 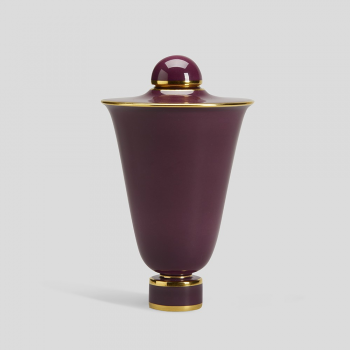 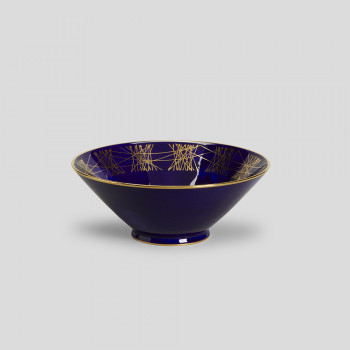 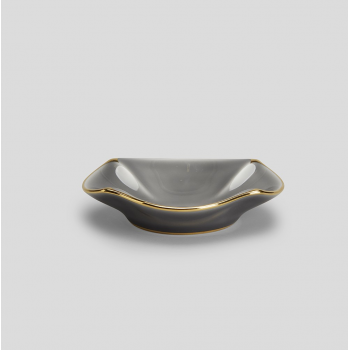 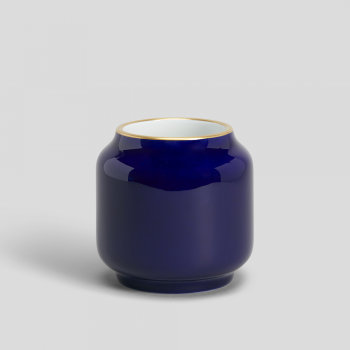